Making It Count A letter to my Friends: Happy New Year!

2012 brought so many wonderful things. I was given the opportunity to release my mixtape “Therapy” which was available for digital download on my website. Which included production from some of the best producers and Artist I know. My team and I saw a record breaking # of sales of my book “Streets in Poem Form” My organization “Tylibah’s Creative Connection” better known as TCC really soared allowing me to perform and bring in my Arts Education Curriculum around Music, Dance and Poetry into various schools across the city which included but aren’t limited to The James Chappie Middle School, Middle School 218, The Bedford Academy High School, Millennium Arts Academy, The Williamsburg Charter High School, PS 28, The High School for Civil Rights and others. In 2012 I was nominated by BET and General Mills for a special award based upon my work and what it does to affect young people in my community. I was 1 of 10 people nominated under the age of 30 and although we did not bring home the award I was given the opportunity to create a video directed by Rashaan Bascombe which talks about the experience that TCC brings. In 2012 I released my single “I will Follow” produced by Ben Lindell which was co-written by Musical Genius and Friend Jamelle Jones and myself.  “I will follow” was released right here on my site and is still available today!  In 2012 myself and BCV Publishing launched Tylibah.com “Your all access guide to everything Tylibah The Music, The News and The Books”. Everyday we feel so happy to see that hundreds of you have logged on to learn more about the brand and to vibe to the music. My site has been a blessing! In 2012 I was also given the opportunity to create my EPK which gave an inside look into who I am as Talent, Business Woman and Artist. My EPk was directed by RH Bless and the Block Exchange and gave people who don’t know me and others that do a special intimate look into my life and journey. To check that out just visit the video tab on the home page. In 2012 I was given the special honor to be featured in a film “The Power of knowing” an incredible suspense thriller brought to you by NDMG Films produced, written and directed by Keyz. Which will be released in March 2013.

2012 brought many great things which will forever be blessed memories. However with every great experience comes much trial and error. And with all of the lessons learned in 2012, 2013 is promised to be even more exciting and filled with even greater possibility. In March of 2013 I will be releasing my 3rd Mixtape “Worth The Weight” with production and features from some of the worlds hottest producers and Artist. I will be  collaborating with amazing Producer and Director @Tayasimmons on a series of Viral Videos which will accompany my mixtape “Worth the Weight” Taya Simmons has brought to the public many videos with talent such as Fred the Godson, Pusha T, Jim Jones and others. You can rest assured the videos will paint a beautiful picture into the messages of what the music is about. I will also be releasing my 2nd book “Princess” which is a book of short stories and for those of you who loved my 1st book “Streets in Poem Form” It will also include poetry. This new book although, is acceptable for anyone to read is especially geared toward young ladies between the ages of 7 through 18.

So as you can see its only the 2nd day of the new year and my hands are full. But its full with the things that I love and as long as I continue to love what I do, I wont stop! Thank you to all my supporters on Twitter, My Facebook FanPage, and on Instagram and of course to each of you that visit Tylibah.com daily. Your presence means the world to me.

Here’s to a Prosperous New Years! 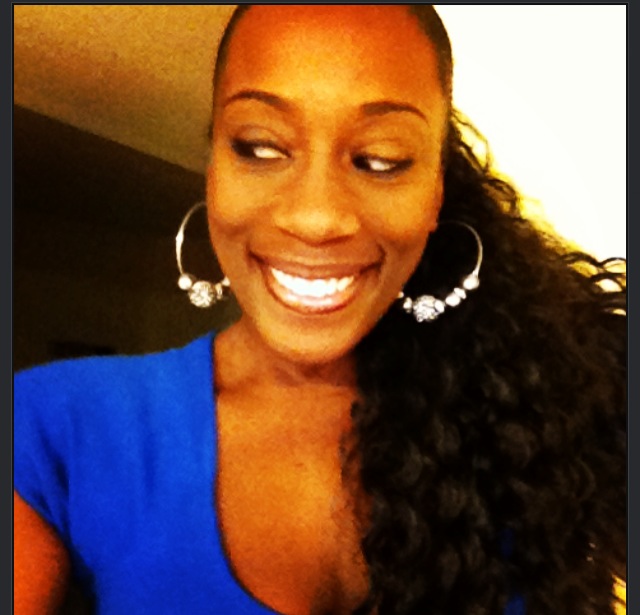 2013-01-02
Tylibah
Previous: #TBT 1 Year Later This Daily News Article Made Me Stronger!
Next: UNCF Evening of Stars Presented by Target and Hosted by the Funny Anthony Anderson