TYLIBAH Makes Film Debut in: “The Power of Knowing” 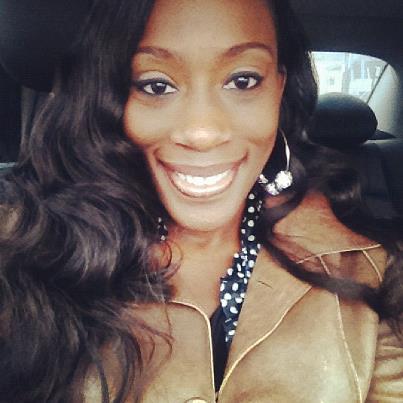 TYLIBAH is so excited to have been chosen to be apart of this incredible film. Written, Produced and Directed by Tyrik “Keyz” Washington and NDMG Films. “The Power of Knowing”an action thriller that chronicles the escapades and eventual downfall of a work obsessive woman named Cindy and the people who are along for the ride with her. “The Power of Knowing” will be out March 2013.

2012-12-06
Tylibah
Previous: TYLIBAH APPEARS IN THE BRONX!
Next: TYLIBAH Appears at the Ronald Edmonds Learning Center