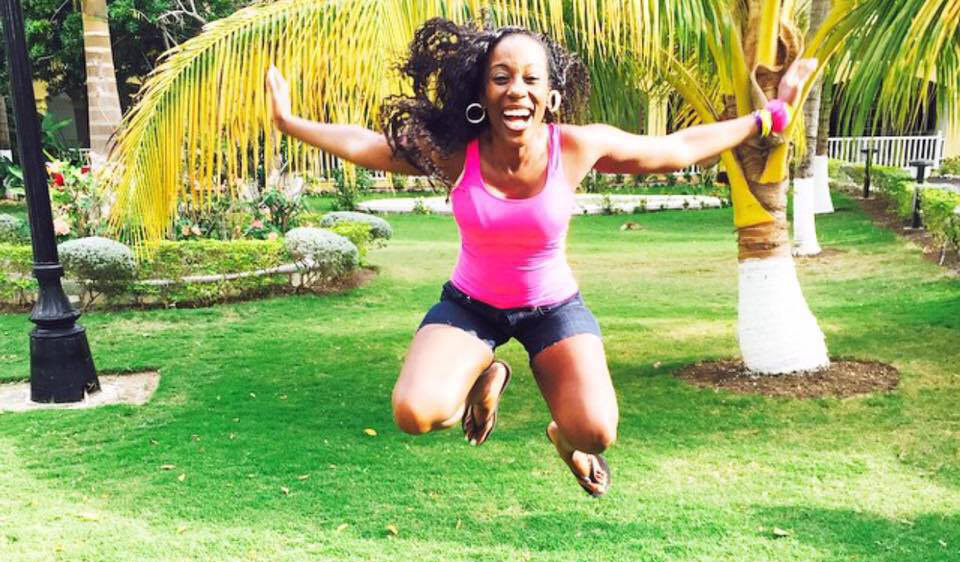 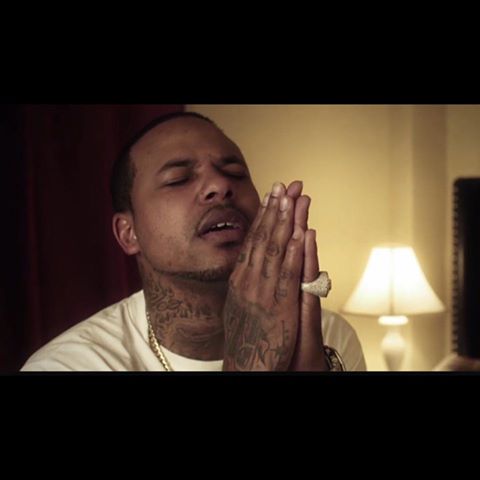 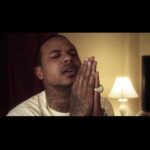 He was an up-and-coming rapper whose life was cut short.

Lionel Pickens, known by the stage name Chinx, was shot and killed early Sunday, according to the NYPD.

He was one of two victims found with gunshot wounds in the same area around 4 a.m. in New York.

Pickens was pronounced dead, with wounds to the torso, once he arrived at Jamaica Medical Center. He was 31.

Chinx was on the rise as a recording artist and was considered in a vote for XXL magazine’s Freshmen 10th Spot (in the past, the likes of Iggy Azalea, Kendrick Lamar and Macklemore have made XXL’s freshmen classes of the year, meant to highlight hip-hop’s next big things).

He had been rapping since childhood and didn’t shy away from drugs in his work (he went by the moniker Chinx Drugz earlier in his career), often teaming up with the Coke Boys, a group and record label founded by New York rapper French Montana.

Chinx was working on a debut solo album called “Welcome to JFK.”